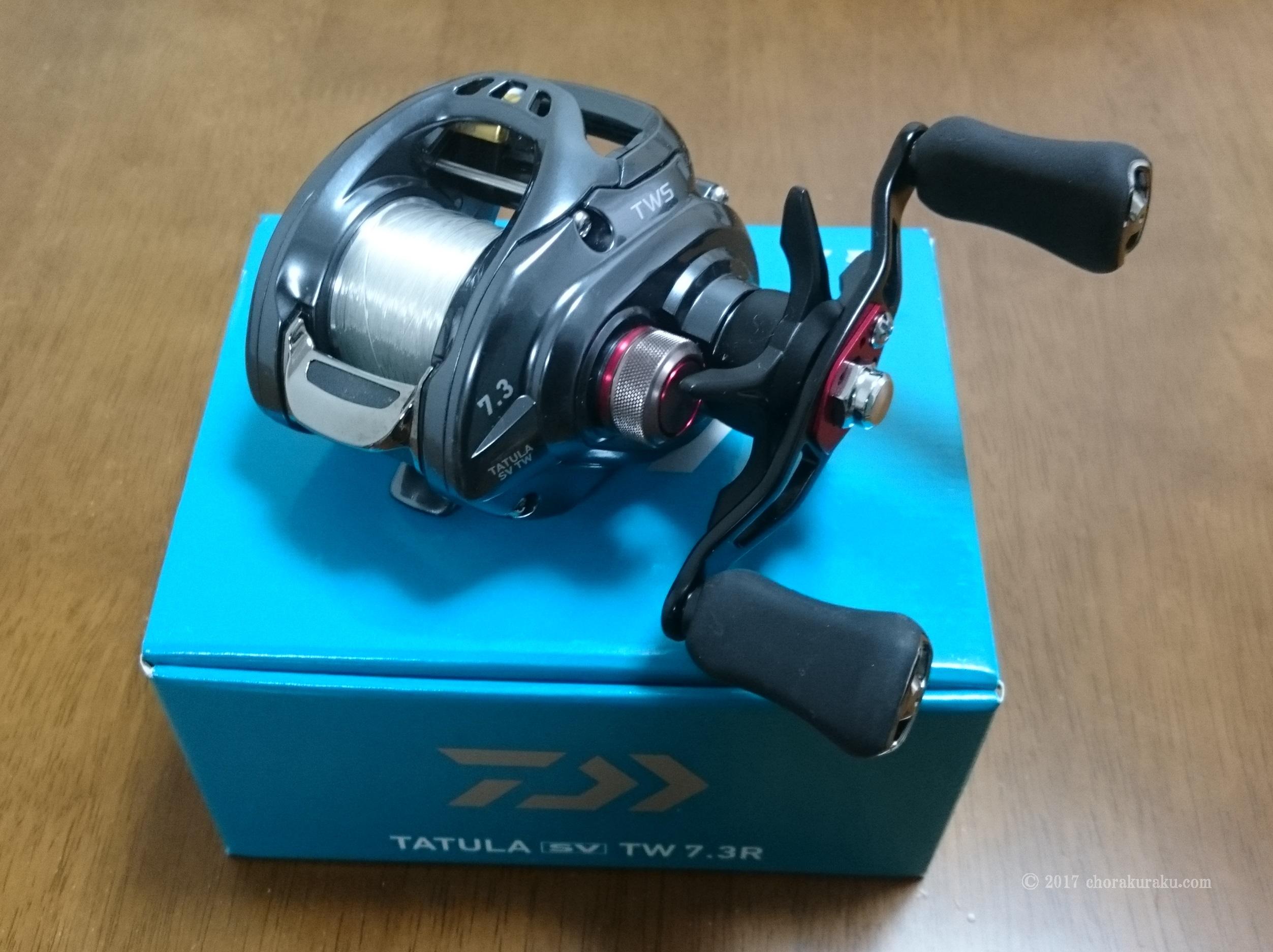 I will introduce the bait reel “Daiwa Tatula SV TW Baitcasting Reel TASV 103HS” that I use for bass fishing. 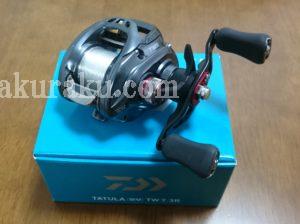 It is a value baitcasting reel released from Daiwa.

“Tatula TW Baitcasting Reel” was released as Daiwa’s baitcasting reel in 2014.  In 2017, Tatura changed its model as “Tatula SV TW Baitcasting Reel” and was released with SV spool newly installed. It is located in the lower model of “16 Zillion SV TW”. The performance of Tatula and Zilion is almost unchanged, but the tatura is price less than 200 dollars. This price is challenging for Daiwa.

Daiwa aims to make this product the world standard reel, and Daiwa wants to deliver the ease of use of Daiwa Baitcasting Reel to the whole world, to many people.

I searched on the Japanese website “Daiwa 17 Tatura SV TW review” . As a result I found lots of articles. And many articles favorably described this reel. I also believed it and purchased it in August 2017.

As a result it was the best choice.

Let’s take a look at the reel’s specs.

With the reel becoming lighter, you will hardly get tired. And “Tatura SV TW” has 6 + 1 bearings. This shows the winding easiness of the reel.

Next, I will introduce the technology of Daiwa used for this reel.

Daiwa’s T-wing System solves an age old problem with baitcasting reel levelwind systems. The “T” aperture allos line to flow freely through the wide top section on outcast, reducing the normally sharp angles and friction that slow line flowing through a narrow aperture when exiting the reel. For retrieve, line drops into the narrow, lower channel of the T-wing for even distribution across the spool width.

I purchased a reel equipped with Daiwa’s TWS for the first time. What I felt when using it is that at the time of casting it will not interfere with the line discharge at the top of the T letter. When reering the line, because the line is rolled up at the bottom, it can be wound uniformly on the spool. This shape is very reasonable adapted to both. Compared to normal round level wind, it is trouble free. Since the reel of Daiwa and the other reels are different in the brake system, it is impossible to simply compare the casting distance. 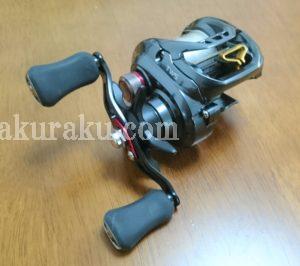 Specially developed material is applied to the induct rotor, which is exposed out from the spool when rotating at high speed. As the spool slows, the induct rotor moves back towards the magnetic field which brakes the spool according to the weights of different types of lures.

I also used the reel equipped with the SV concept for the first time. The lure we used was 3/16 oz. ~ 3/4 oz. Texas rig, but it was able to cast without feeling any stress at all. Also, although there are 0 to 20 dial systems on the outside, the adjustment method I did was to try 20 of the maximum memory at the time of the first cast, and as a result of the strong brakes the distance did not extend too much. Therefore, as a result of looking for the setting value just before backlash, I found the dial setting that gives the greatest distance.

If you do not use a very light lure, when you think setting is troublesome, if you set the dial setting to 10, I think that there is no problem. Daiwa’s brake system is very convenient because it can be adjusted from the outside. 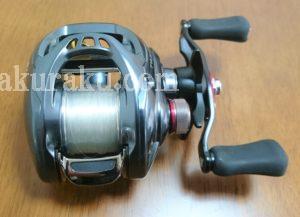 The fishing line used most recently is when Large mouse bass caught in Lake Biwa in August 2017. However, since I did not keep the record by the camera on that day, I will post articles and photos next time. At that time, I used a 3/4 oz Texas Rig to catch a 2.5 lbs Large mouse bass. I felt that using this reel, it is light, easy to operate · it reaches far. As for drag performance, I can not confirm by bass fishing, so we will use it even at sea to verify. 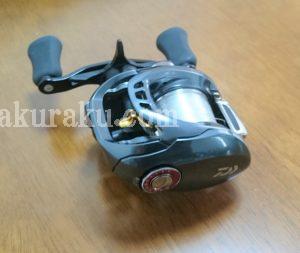 Also, since I decided to fish the bass from April to September, the bass fishing for this season has already ended. I hope to post a new article when I’m caught using this reel from April next season.

It is a price range that is easy to get out with less than 200 dollars, and the balance of performance is also good, so I’d recommend that you rewrite it to various people.

I would be pleased if my fishing tool’s review would be helpful for everyone.